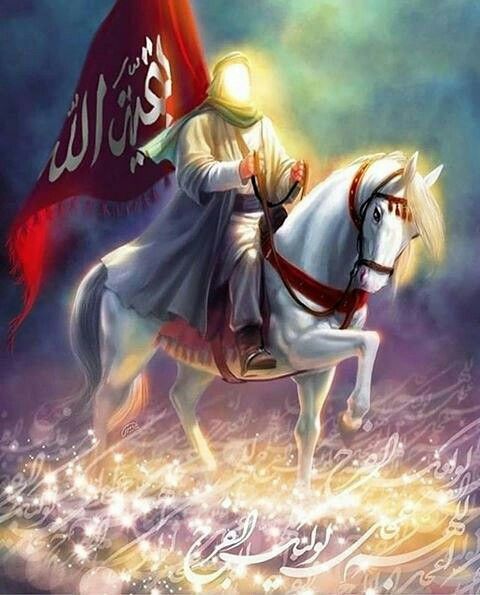 SHAFAQNA- The following is part of the book  IMÂM AL MAHDÎ (may God hasten its appearance) THE TWELFTH OF IMMACULATE IMAMES (peace be upon him) written by  WRITERS OF THE FOUNDATION DAR RAH-E HAQQ translated by  MARTHA GOLZAR AND RAHMATUL. LAH GOLZAR that has been selected by Shafaqna.

The departure of “Sufîânî” and “the sinking of Sufîânî’s army on Earth”.

One of the signs that our Immaculate Imâmes put a lot of emphasis on and transmitted in a direct and clear way, was the departure of “Sufîânî”. According to some accounts, “Sufiânî” is a man of the Banî ‘Umaîîah and a descendant of Yazîd Ibn Mu’awiîah Ibn AbûSufîân, and one of the most cruel men. His name is “‘Uzmân Ibn’ Anbasah” and he holds a special enmity towards the family of the Prophet (peace be upon him) and the Imâmes (P), as well as towards the Shiites. It is reddish-skinned, eyelids haggard, ugly face and skinned, is a dictator and traitor, which will emerge in the ancient region of Shâm (region composed of Damascus, Palestine, Jordan, Homs and Qinsarin) and will soon invade some cities and accompanied by a large army will go to Kufa and kill many in some cities in Iraq,

The army of Sufîânî will be dedicated in Medina to assassinate and steal, and after that it will go to Mecca, and by order of Almighty God, the army of Sufîânî will be swallowed by the earth, in the desert region that lies between Mecca and Medina. Then the Imâm Al-Qâ’im (P) after a series of events will go from Mecca to Medina and from there to Iraq and Kufa. Sufîânî will flee from Iraq to Shâm and Damascus, and the Imâm (P) will send an army behind him that finally after having murdered him in Baîtul Muqaddas (Jerusalem) will separate the head from his body. (1)

According to the stories of the Immaculate Imâmes (P) the Saiîed Hasanî will be one of the great characters of the Ash-Shî’ah School that will rise and rise in the region of Dailam and Gazvin (mountain range north of Gazvin that a part of this it’s called Dailaman). He is a believing and honorable man who will not pretend to be Imâm or Al-Mahdî (P), and will only invite people to Islam and the habits of the Immaculate Imâmes (P). He will triumph in his purpose, many followers will adhere to him, and from the place of his emergence to Kufa will end with corruption and evil. He will be obeyed and will be the boss. He will rule as well as a just and equitable king, and when he meets his army and followers in Kufa will inform him that Al-Qâ’im (P) came to the outskirts of that city with his companions and followers.

Imam Sadiq (P) said: “The Saiîed Hasanî knows the Imâm however, in order to demonstrate to his companions and followers the Imâmato and the virtues of the Imam will pretend not to know him, and will ask him to show his Imâmato and what he inherited from the Prophets, and the Imâm will show it and perform miracles, then the Saiîed Hasanî will take the oath of allegiance with the Imam and his followers will do it too, except a group of about four thousand people who will reject it and call it witchcraft, and the Imâm ( P) after three days of speaking with them and advising them, since they will continue to reject it and will not be able to attract their faith, will order the death penalty for all of them and the orders of the Imâm (P) will be fulfilled “. (2)

Another of the known signs is the “Celestial Proclamation” and this will happen after the emergence of the Hidden Imam (P) in Mecca. First, there will be a loud noise from heaven that will cause fear in all people, presenting everyone to the Imâm (P) by name and lineage, and this proclamation is one of the signs of God. In this proclamation the people who make the fidelity pact with the Imâm (P) will be recommended to be guided, and not to disobey their orders that will be of the lost. (3) And another proclamation will happen before “the Appearance” that it will be to stabilize the right of Imâm ‘Ali (P) and his Shiites. (4)

“The descent of the Prophet Jesus (P) and his adhesion to Imâm Al-Mahdî (P)”.

In some of the narrations the descent of Jesus the Messiah (P) of Heaven, and his adherence to the prayer of Imâm Al-Mahdî (P) is one of the mentioned issues that will occur along with the appearance of this Immaculate. The Messenger of Islam (PBUH) said to his beloved daughter Fâtimah Az-Zahrâ (P): “I swear to God, that there is no deity but Him! That Al-Mahdî (P) of this community belongs to us, and he is the one to whom Jesus the son of Mary will adhere in prayer “. (5)

Other signs and signals have been collected in the different works, however, the question arises that perhaps all these signs and signals will happen or possibly some changes occur in these? This matter has been repeatedly studied in its place and they have come to the conclusion that these signs must be divided into two: The indispensable signs and those that are not, and those that are indispensable will happen. Some narrations have said: “It is possible that even the indispensable signs change, and that which does not accept any change are those things that Almighty God promised” Surely God will not fail to fulfill His Promise “. (6,7)

It is evident that the narratives they accept accept changes in the precise signs, strengthen the wait in the Shia society, since this is always waiting and preparing for the appearance, because it may be that the signs have not happened and in any way the Imâm ( P) appears. 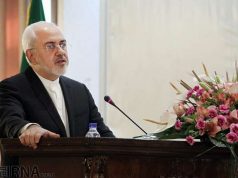 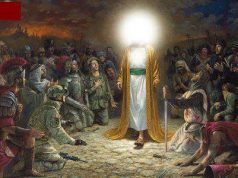 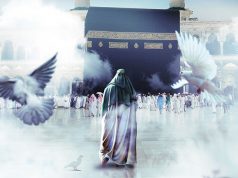 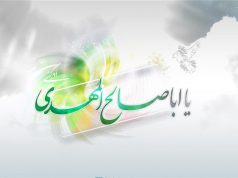