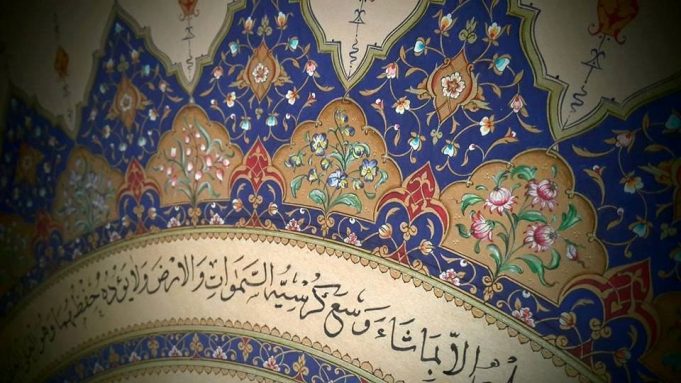 SHAFAQNA- The following is part of the book Discovering Islam Shi’ah written by MUHAMMAD ALI SHOMALÍ and translated by SUMEIA YOUNES that has been selected by Shafaqna.

Before studying the doctrines or practices of the Shi’ah, it is imperative to know the sources that the Shi’as refer to in order to understand Islam. In what follows, we will study the four sources of Shi’ah thought, or, in other words, the four sources upon which, from a Shiite point of view, any inquiry about Islam should be based: the Holy Qur’an, the Sunnah or prophetic tradition, intellect and consensus.

Needless to say, the Koran is the most important source for all Muslims, including the Shi’ah. The Qur’an also acts as an instrument of union among Muslims. Without taking into account their different sectarian foundations and culture, all Muslims refer to the same Book as a divine guide to govern their lives. As in all times, throughout the Islamic world today there is only one Koran, without addition or alteration.

A typical Shi’ah view of the Holy Qur’an can be found in the following passage from “The Beliefs of the Imamitas”, from ‘Al-lâmah Al-Mudaffar, p. 26:
We believe that the Koran was divinely inspired, and revealed by Allah in the language of His Honored Prophet (PBUH), making everything clear, an eternal miracle. The human being is incapable of writing something similar to him because of his oquency, clarity, truth and knowledge, and it is not feasible to be the object of any alteration. The Koran that we now have is exactly what was revealed to the Prophet (PBUH) and anyone who claims otherwise is either a perverse, a mere sophist, or a wrong person, and they have all gone astray, since it is the Word of Allah:

«Falsehood does not reach either before or behind; it is a revelation of Those Who Prudent, Lovable »(1)
… We also believe that we must respect and give dignity to the Glorious Quran, both in word and deed. Therefore, it should not be intentionally doped, nor even to one of its letters, nor should it be touched by someone who is not tâhir (ie, “pure”). It says in the Koran:

«Do not touch it but the unpolluted!» (2)
The Shi’ah denies any misrepresentation in the Qur’an:
As mentioned earlier, the Shi’ah denies any distortion or alteration in the Holy Qur’an and believes that the Qur’an in force today is the same as that revealed to the Prophet Muhammad (PBUH). The Koran is complete. No one has ever seen any copy of a Koran different from that which is in our hands anywhere in the Islamic world. There are manuscripts of the Qur’an available today that go back to the time of the Imams of the Shi’ah and are exactly the same as those that exist in the present.
The same Qur’an explicitly says that God Himself preserves the Qur’an from any alteration and change:

«Certainly We reveal the Message and certainly that We are its custodians» (3)
Regarding this verse or verse, the Allamalama Tabatabai affirms in his renowned book Al-Midan fi Tafsir-il Qur’an, one of the best exegesis and commentaries that exist in the Qur’an, the following:
… The Koran is a living and eternal Reminder that will never die or fall into complete oblivion. It is immune from any addition. It is also immune and protected from any type of loss. It is protected from any alteration in its form and style that may affect its character of “Reminder of Allah”, clarifying the realities of divine concepts. The aforesaid verse indicates that the Divine Book has always been and will continue to be unscathed with respect to all forms of misrepresentation … (4)

1-Sura Fussilat; 41: 42.
2-Sura Al-Waqi’ah; 56: 79
3-Sura Al-Hiyr; 15: 9. It should be noted that the accusation of believing in the alteration is limited to the suppression of some supposed verses; otherwise, neither Shiites nor Sunnis have ever been accused of believing that anything has been added to the Qur’an. Therefore, it is appropriate to argue with some verses of the Qur’an to refute the idea of ​​the alteration.
4-Al-Mîdân fi tafsîr Al-Qur’ân, T.21, p.200 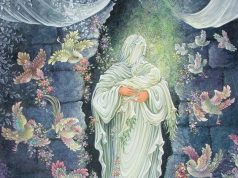 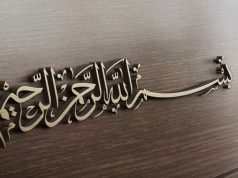 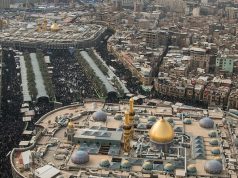 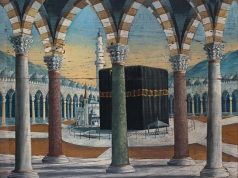 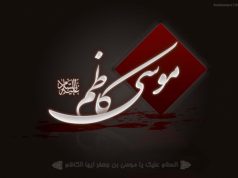 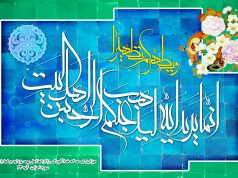 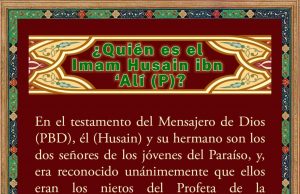 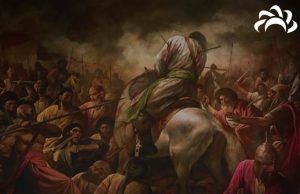 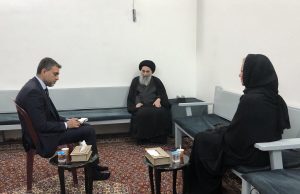 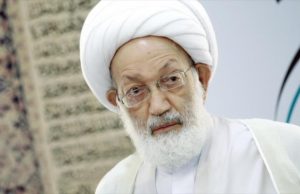 One Shia One Message/El caballo del Imam Hussain (AS)

Sorry. No data so far.